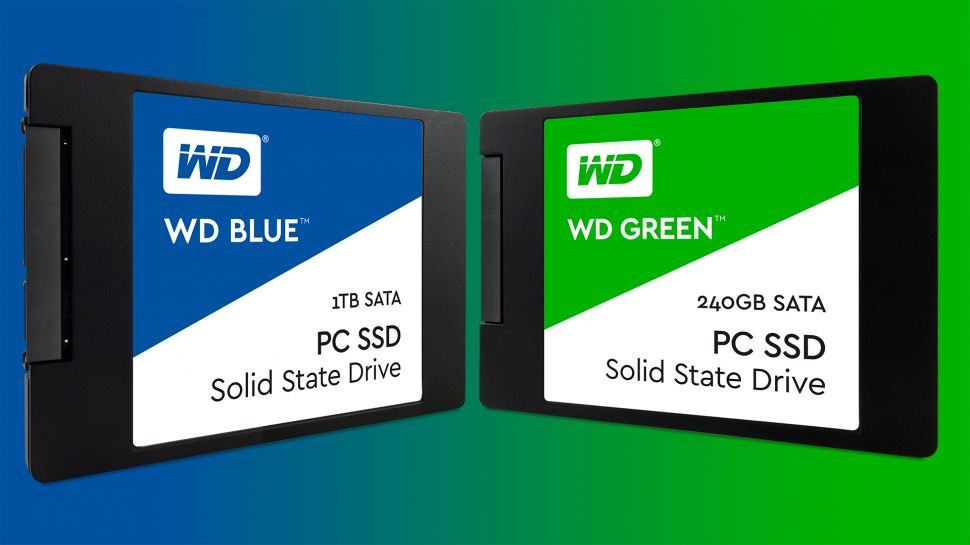 Western Digital has enjoyed a long run supplying data drives for all markets, but had stubbornly resisted releasing solid-state ones for consumers. This was an odd position back in 2008 when the technology began entering the mainstream and it’s only become a more glaring omission in the interim. But today, WD is finally offering its first SATA SSDs for personal computers.

While their new products for the consumer market have focused on cloud-based networked hard disks and traditional HDDs, they haven’t completely ignored solid state tech. Back in May, WD bought SanDisk for $19 billion, likely to get their considerable share of the SSD market. Their new storage drives, however, will come out under the Western Digital banner.

Their WD Blue solid-state drives come in 250 GB, 500 GB and 1 TB sizes as a higher-performance line available globally to “select customers,” according to their press release. The lower-powered WD Green SSDs, coming in 120 GB and 240 GB, will have a more limited release later this quarter in certain regions.