This April Fool’s day, Google is ‘offering’ to clean your smartphone 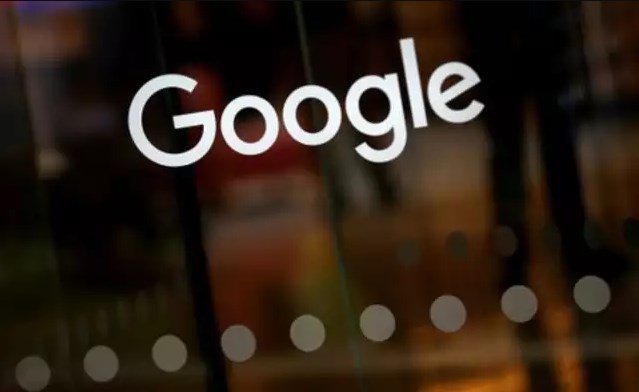 Tech giant Google has played two April Fools’ prank this year. The company has introduced the classic arcade game Snake in Google Maps app and has also rolled out a new Screen Cleaner feature in its Files Go app. The company has announced a new feature for Android user which will help them in keeping their smartphone clean from the outside.

The new feature called Screen Cleaner claims to wipe out all the dirt and germs from your smartphone’s display. The company claims that this new feature will eliminate dust, dirt, smudges and other unwanted things which are present on your smartphone display.

In order to use the feature make sure that you have the updated version of the app. Once you open the Files app’ you will notice the Screen Cleaner option with the activate button. After clicking on the activate button, the feature will get activated and the cleanup process will start. Once done you will see a message on your screen which reads, ‘sparkling clean’

The feature is part o company’s Files Go app which was introduced in 2017. The app is compatible with device running on Android 5.0 and above. The app can be used organise the files and folders in a smartphone.