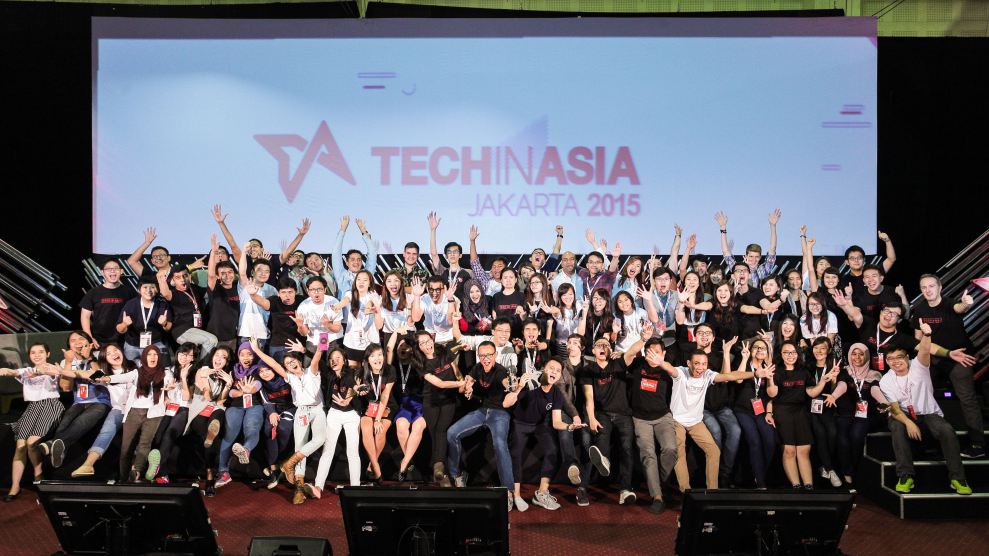 Regional media startup Tech In Asia is close to raising as much as $6 million in new funding, three sources with knowledge of the round told Flux.

Singapore-based Tech In Asia’s most recent raise was a $4 million Series C that closed in June 2015, previous funding prior to that was undisclosed. The site was one of the first to cover tech and startup news across Asia since its inception in 2009, but it may be finally seeking an exit. Two sources indicated that the company solicited (and entertained) acquisition offers whilst it was out raising this time around. Ultimately, it didn’t find a match with a suitor and thus is taking on this new capital, which will keep it independent.

Tech In Asia founder and CEO Willis Wee declined to comment for this story.

News of this round follows restructuring at Tech In Asia which saw it slim down its focus on India by letting staff go and canceling previously scheduled conferences in the country, as Medianama reported. While it did lose headcount in India, Tech In Asia is hiring for 14 positions across Southeast Asia — including editorial roles in Singapore and Indonesia — where its event business is both more established and more lucrative.

In total, Tech In Asia has close to 100 staff, most of whom are based in Southeast Asia, with offices in Singapore, Jakarta and Tokyo. On editorial, it has reporters in a range of countries including Japan, China, Singapore, India, the Philippines, and Indonesia.

Like most media companies — it focuses on events to bring in a large chunk of revenue, but Tech In Asia has also explored other options.

When we covered its Series C round in 2015, Tech In Asia was gearing up to push itself into the data and analytics business through TechList, an Asia-centric take on services like Crunchbase and CB Insights which graduated Y Combinator. TechList has since been integrated into Tech In Asia itself, where it showcases data and offers analytics for paying subscribers, but it is no longer the big focus. That has shifted to recruitment.

The company is hoping that its position as a media site serving the tech industry across Asia — and in particularly Southeast Asia — can translate to the go-to platform to connect job seekers and employers. The site launched its recruitment business in May 2016 and it claims big names like Facebook, Uber and Garena as customers.

Elsewhere, it makes money from native advertising — content written like editorial but provided by sponsors — since it ceased displaying traditional advertising on its website some time ago.

Tech In Asia’s main competitors in the regional media landscape include E27 and Deal Street Asia.

E27 competes more directly through its Echelon events business, but it has gone through some challenging times of late. It raised $2.2 million last year, but months earlier had been forced to lay off much of its team due to restructuring.

Deal Street Asia, meanwhile, is more recent arrival to Southeast Asia, and it takes a broader focus on news around financing and capital beyond just tech. The three-year-old company raised an undisclosed seed investment in late 2015, which included money from Hindustan Times, an India-based media group that runs Mint and MintAsia among other news organizations. Deal Street Asia is currently in talks to close new financing, according to a source with knowledge of its plans