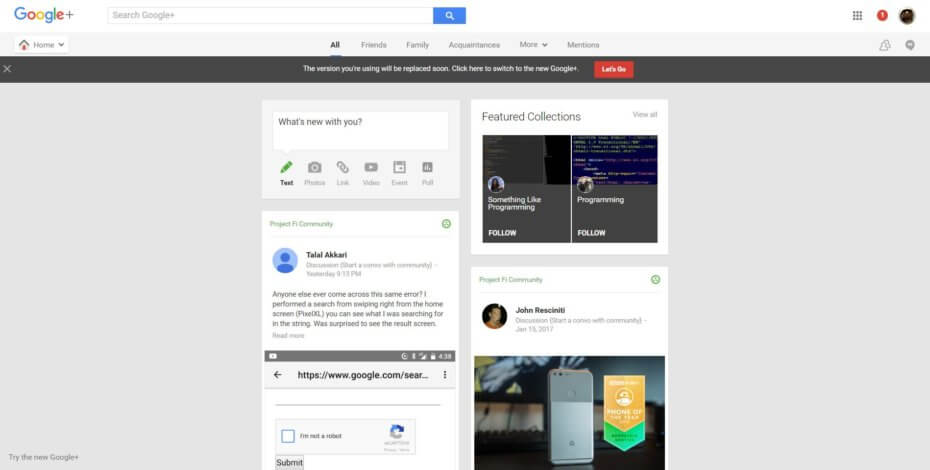 Google+ is showing no signs of fading quietly into the night, despite Google’s newly revealed plan to sunset the classic version of its social network later this month.

The world’s biggest search engine announced today the new Google+ will receive a number of updates in the coming weeks. On the flip side, the firm says it will shut down classic Google+ on the web come January 24, putting all its eggs in the “shiny new Google+” basket.

The first new feature coming to Google+ falls in line with recent moves taken by Instagram to better curate comments. Google+ will soon hide low-quality comments by default, keeping spam posts and the like out of view and letting users focus on meaningful engagement. If you want to view every comment left on a post, you still can by selecting “See all comments” in your settings.

Google+ is also bolstering photos up a bit, cutting down on white space and making better use of your device’s screen size to view images. It will also populate more posts, and will add a zoom functionality for the web so you can look at pictures in greater detail. 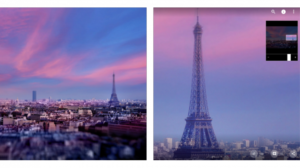 Google also announced it’s bringing the Events feature back to Google+, letting users create and join events via the web. Events isn’t making the leap to G Suite at this time, Google notes.

With all the changes, Google plans to “say goodbye” to the classic version of Google+ we’ve come to know and … well, know. The firm plans to turn down the old design (see top image), which you can still access in the bottom left corner of your Google+ account by clicking “Back to classic Google+”.

Here’s the notification you’ll see when you select the prompt right now: 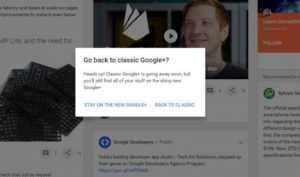 A banner along the top of the classic Google+ also reads: “The version you’re using will be replaced soon. Click here to switch to the new Google+” alongside a button that says “Let’s Go”.

Though Google is shuttering vintage Google+, the firm is clear that it’s still very much “working on the new one.” Google plans to continue placing an emphasis on connecting people around topics they care about, and is keen to collect user feedback in order to build in features people actually want to use.

Whether these updates and changes – including focusing on one version of Google+ – lead to a more robust community we can’t yet know, but Google certainly isn’t giving up on its social network without a fight.