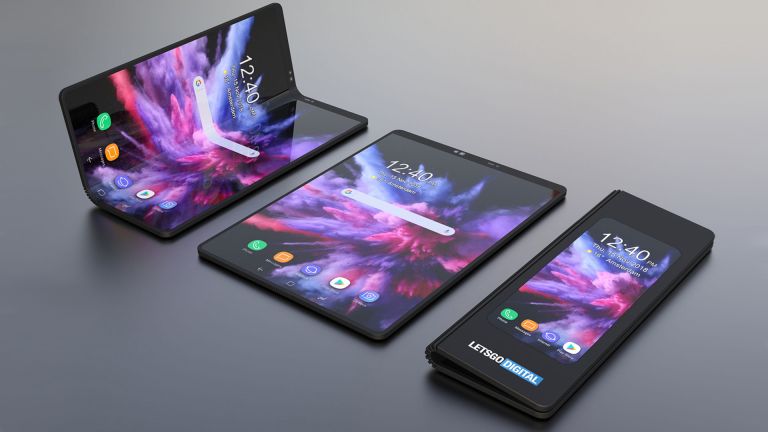 it’s only been a few days since reviewers received their samsung foldable smartphone and they are already having issues. journalists who received the phones to review before the public launch said the galaxy fold screen started flickering before turning completely black.

it’s not great news, especially considering the promises samsung have publicly made time and time again.according to previous reports, the screen can withstand being opened and closed 200,000 times, or 100 times a day for five years. samsung even released a video promoting the galaxy fold’s ability to do just that, again, again, and again.

remember bend gate? the 2014 controversy involving the iPhone 6 plus, where consumers alleged that the phone would bend in their pockets. well this is kind of like that, except there is still a chance that samsung could get a handle on it before regular consumers start receiving their own model, although public launch is pretty imminent…

a samsung spokesperson has since said in a statement that the reason why a few reviews have reported faults might be down to the removal of a top layer that is supposed to stay intact. ‘removing the protective layer or adding adhesives to the main display may cause damage,’ the spokesperson said. ‘we will ensure this information is clearly delivered to our customers.’

The phone comes with this protective layer/film. Samsung says you are not supposed to remove it. I removed it, not knowing you’re not supposed to (consumers won’t know either). It appeared removable in the left corner, so I took it off. I believe this contributed to the problem. pic.twitter.com/fU646D2zpY

the galaxy fold goes on sale april 26 in the US for $1,980, making it one of the most expensive phones anywhere.