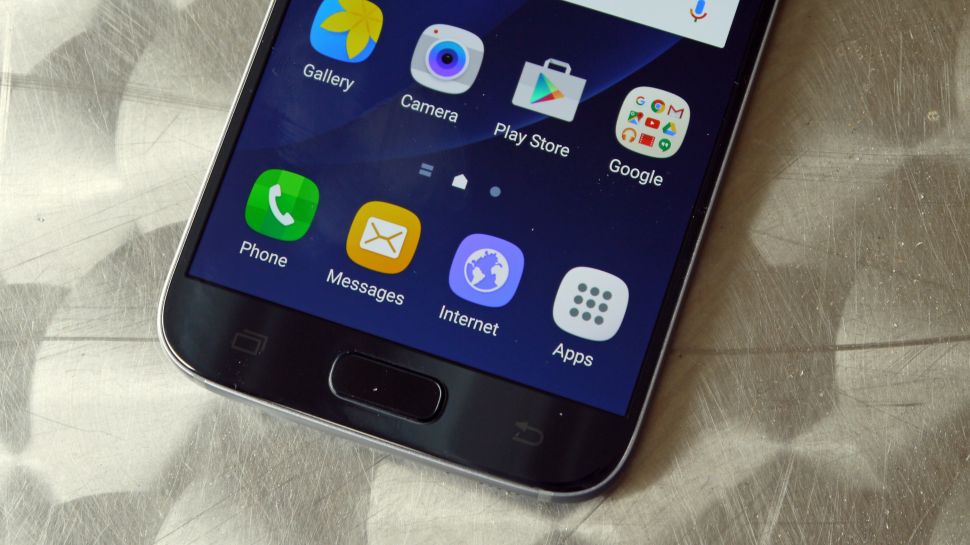 Artificial intelligence will be a big part of the Samsung Galaxy S8, and a new report points to Samsung’s own voice-powered assistant making itself right at home inside the device’s native applications.

Bixby, as the virtual assistant is reportedly called, will be employed in just about every pre-installed app on the flagship smartphone, according to SamMobile. The AI is said to be far more robust than the aged S Voice, and it will be supported across the system.

Not surprisingly, Samsung will likely replace S Voice with Bixby in the Galaxy S8, SamMobile reports.

The site provided an example of Bixby’s possible powers: If you’re in the Gallery app and want to browse photos and videos with certain characteristics, you can ask Bixby to pull up images matching those requirements.

Bixby will also reportedly feature contextual awareness, handy when it’s answering questions or suggesting actions without you needing to say precisely what you’re after.
Viv is in

Bixby – or whatever the assistant ends up being called – will be a step up for Samsung in the AI department, one that helps it compete more closely or even surpass the likes of Apple’s Siri, Google Assistant and Microsoft’s Cortana.

We say surpass because a major point in Bixby’s favor is that it’s powered by Viv, an AI assistant developed by the co-creator of Siri. Viv is designed to work across apps and services, and also allows for more conversational queries, letting users speak more naturally than they might to other assistants.

Of course, assistants get smarter by the day, and with the Samsung Galaxy S8 reportedly delayed until April 2017, the device and Bixby may only be further behind by then.

Samsung Mobile also reports the Galaxy S8’s native apps will receive a UI revamp to align their designs, and its status bar will supposedly always be showing.

As always, take these rumors with a grain of salt, but chances are we’re in for some significant changes with the Galaxy S8, not excluding an AI that might actually be worthwhile.