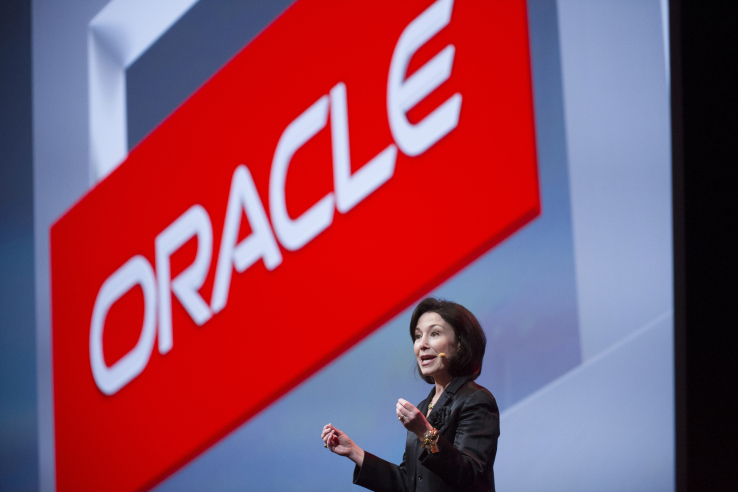 A senior staff member of Oracle Corp., George A. Polisner, has resigned after the enterprise tech titan’s co-CEO, Safra Catz, joined the Trump transition team and stated her enthusiasm for the president-elect.

As we reported last week, Trump recently convened a meeting of tech leaders and his children at Trump Tower in New York.

Prior to the meeting Catz issued a public statement that said:

“I plan to tell the president-elect that we are with him and will help in any way we can. If he can reform the tax code, reduce regulation and negotiate better trade deals, the U.S. technology industry will be stronger and more competitive than ever.”

After the meeting, Catz accepted an invitation to join Trump’s transition team.

A veteran of enterprise tech, and a progressive political strategist, Polisner previously held a wide variety of positions at Oracle. During different turns there since 1993, he had worked at Oracle in product development, customer advocacy, program management and most recently managed cloud services.

He made his resignation known yesterday to the company and the public by publishing his letter on LinkedIn. There he criticized Trump for: planning to dismantle social security and medicare; disrespecting Gold Star military families; and “stok[ing] fear, hatred and violence toward people of color, Muslims and immigrants,” among other things.

“I am not with President-elect Trump and I am not here to help him in any way. In fact –when his policies border on the unconstitutional, the criminal and the morally unjust –I am here to oppose him in every possible and legal way.

Therefore I must resign from this once great company.”