Many sites including Twitter, Shopify and Spotify suffering outage 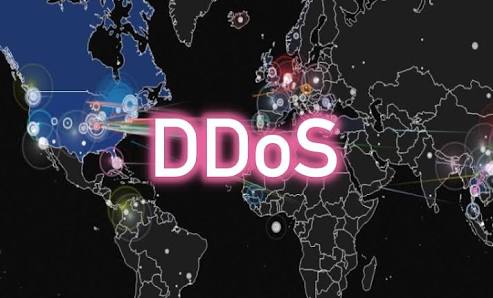 A number of popular sites and services are down right now for many users, including Twitter, SoundCloud, Spotify and Shopify. The cause appears to be a sweeping outage of DNS provider Dyn, as a result of a DDOS attack, according to a post on Hacker News.

We’re tracking the outage and will let you know if we discover anything further about outage length, cause or sites affected.

Other sites experiencing issues include Box, Boston Globe, New York Times, Github, Airbnb, Reddit, Freshbooks, Heroku and Vox Media properties. Users accessing these sites might have more or less success depending on where they’re located, as some European and Asian users seem not to be encountering these issues.

Dyn says that the DDOS attack affecting its customers is mostly impacting the U.S. East coast, and specifically Managed DNS customers. Engineers are working on “mitigating” the issue, according the DNS provider.

As of around 9:15 AM ET some of the affected services appear to be improving in reliability. We’ll continue to monitor for updates.