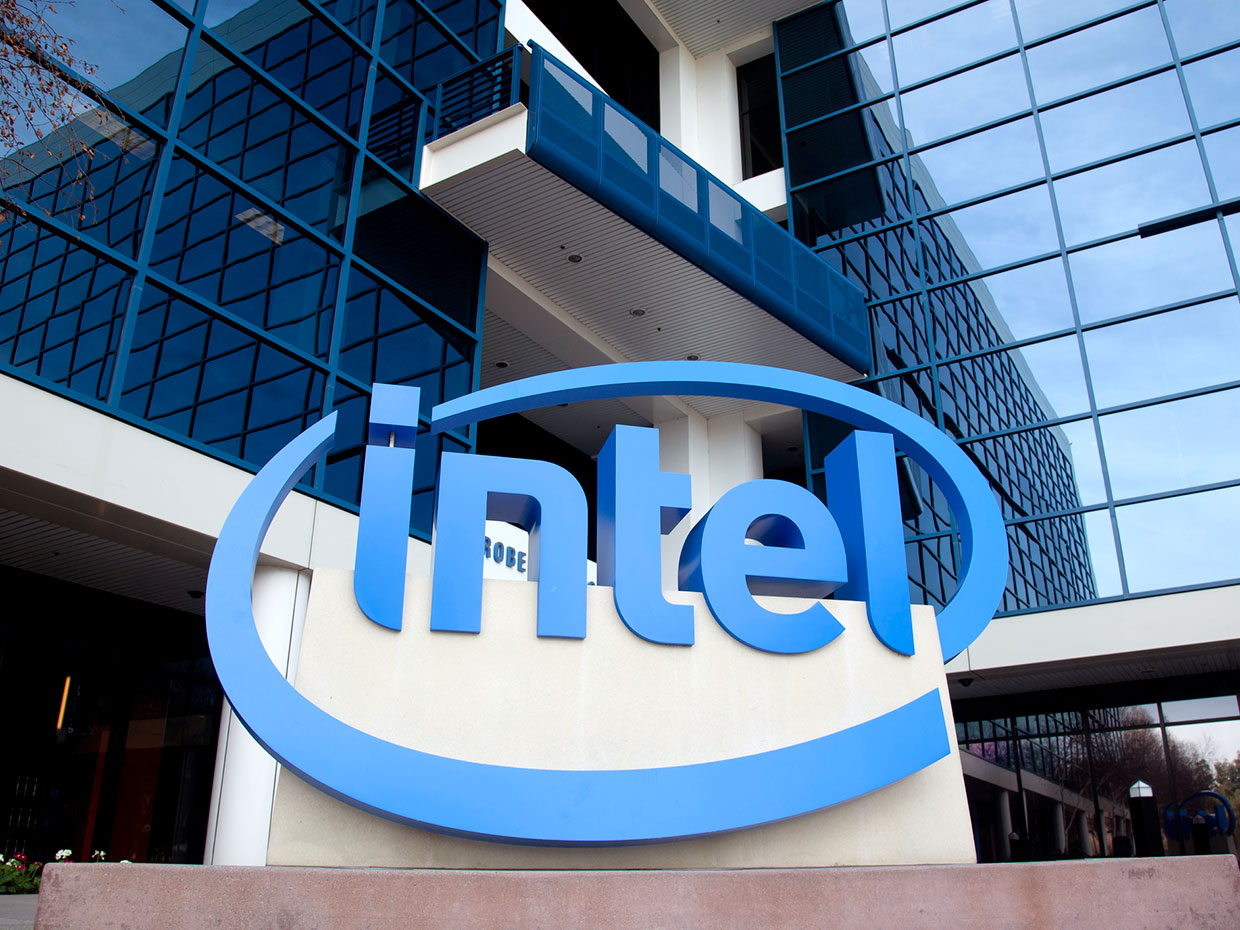 Chipmaker Intel said on Tuesday that it is exiting the 5G modem business, effectively ceding the market for smartphones on the eve of what’s expected to be the biggest wireless market technology transition in years.

The company said it will focus its 5G wireless efforts on network infrastructure. But, when it comes to the smartphone modem business, CEO Bob Swan said in a statement, “it has become apparent that there is no clear path to profitability and positive returns.”

Shares of Intel was up as high as 4% in after hours trading following the announcement.

Apple had previously selected Intel to supply the modem chips for its future 5G smartphones. But Intel said in its announcement on Tuesday that it “does not expect to launch 5G modem products in the smartphone space.”

The timing of the Apple settlement and the Intel announcement did not appear to be a coincidence and was quickly remarked upon by industry observers.

“We just don’t know which one came first,” said Patrick Moorhead, the president and principal analyst of Moor Insights & Strategy.

“Did Apple say ‘Intel is too much risk, I need to go back with Qualcomm‘ or was this Intel saying ‘This business isn’t great and I don’t want to pour more resources into it’?” Moorhead said.

Intel appeared to be having trouble with its schedule for producing the 5G chips, Moorhead said. As a result, Apple was putting its iPhone business at risk if by relying on Intel for the modem chips.

The news represents the first major strategy change by Swan sincetaking the reins as permanent CEO in January, after Brian Krzanich resigned following a company investigation into a past relationship with an employee.

Intel’s decision to pull the plug on modem chips means the company is effectively abandoning the market for smartphones, the most popular platform used by consumers for computing today. It’s a remarkable turn of events for a company that once provided the microprocessors at the heart of roughly 80% of the world’s PCs and was synonymous with consumer computing devices.

Intel was famously slow to adapt its business from PCs to smartphones, and had been fighting an uphill battle trying to claw back market share in the mobile market for years. The change announced on Tuesday is a recognition that fighting for modems was not worth the effort, given the massive, hundreds of billions of dollar opportunity on the datacenter side, where Intel is much stronger, said Moorhead.

SANTA CLARA, Calif., April 16, 2019 – Intel Corporation today announced its intention to exit the 5G smartphone modem business and complete an assessment of the opportunities for 4G and 5G modems in PCs, internet of things devices and other data-centric devices. Intel will also continue to invest in its 5G network infrastructure business.

The company will continue to meet current customer commitments for its existing 4G smartphone modem product line, but does not expect to launch 5G modem products in the smartphone space, including those originally planned for launches in 2020.

“We are very excited about the opportunity in 5G and the ‘cloudification’ of the network, but in the smartphone modem business it has become apparent that there is no clear path to profitability and positive returns,” said Intel CEO Bob Swan. “5G continues to be a strategic priority across Intel, and our team has developed a valuable portfolio of wireless products and intellectual property. We are assessing our options to realize the value we have created, including the opportunities in a wide variety of data-centric platforms and devices in a 5G world.”