In the cloud wars with Amazon and Microsoft, killer edge is Google 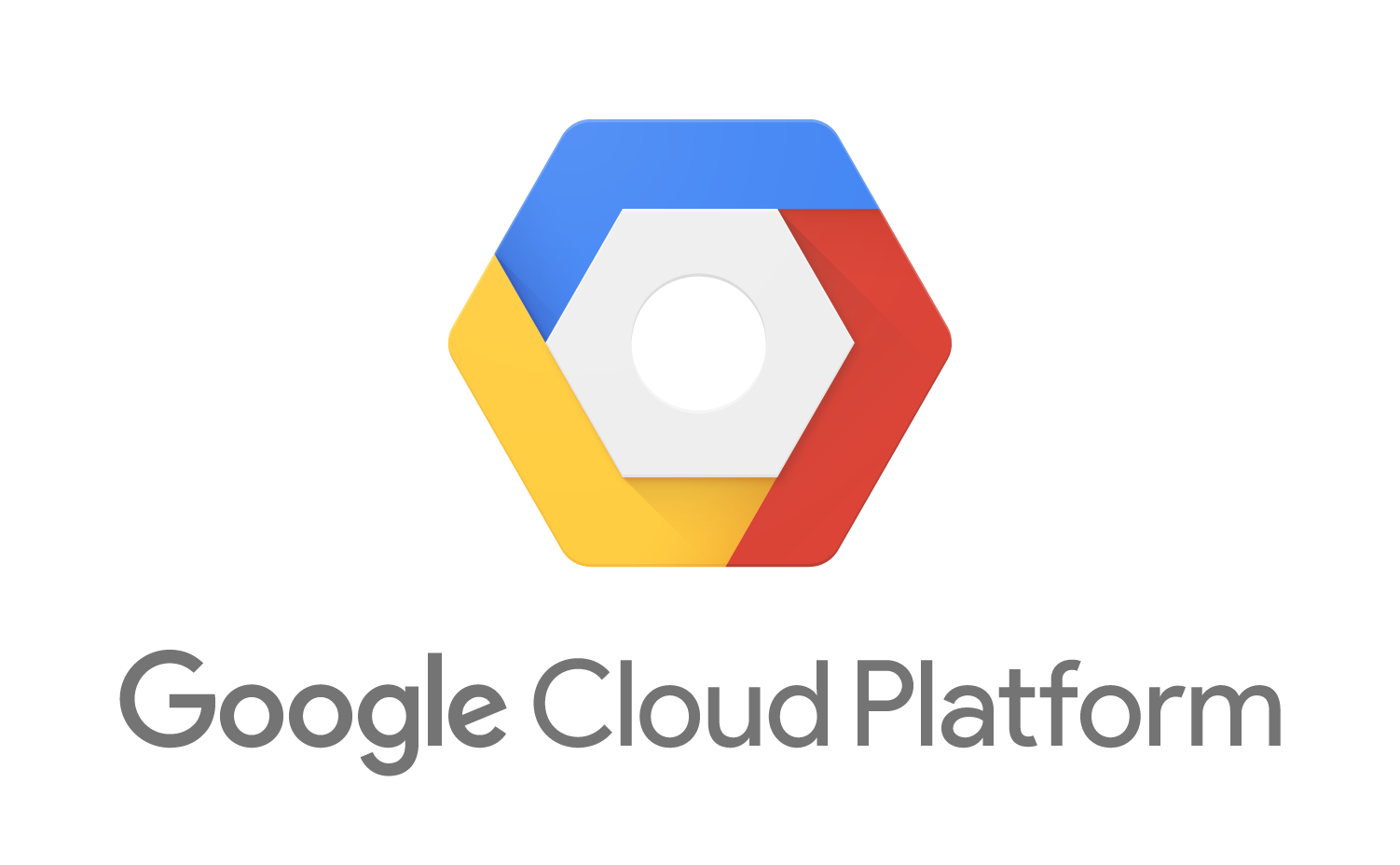 The cloud computing business is a clash of the tech titans, with heavyweights Amazon, Microsoft and Google all competing for the $294 billion market.

And each company is hoping their particular secret weapon will ultimately win the day.

For instance, Amazon Web Services got into the game first, and its early lead has translated into a dominant first place position. Microsoft, widely held to be in second place, has existing relationships with big businesses that are helping expand the reach of its Azure cloud.

And then there’s Google.

Widely considered a laggard, Google actually offered cloud services for a long time — but mostly pitched them at startups and smaller companies, leaving Amazon and Microsoft to go after the big customers. It was only in late 2015, with the hire of new cloud boss Diane Greene, that Google signaled it was ready to challenge Amazon head on.

At this week’s Google Cloud Next conference in San Francisco, there were some news and announcements, but the real idea Google is selling is very simple: Google has a secret weapon, too — that when it comes to developing cutting-edge technology that can be delivered reliably through the web, it has more experience than most anyone else.

“We started from first principles,” Google’s 8th employee and all-around tech guru Urs Hölzle said on stage at the event. “We designed every element of our infrastructure so you can be productive and enjoy the infrastructure that we created.” It’s not a new point; Google has been saying this for a while, and Greene hammered it home during her first-day keynote. But at a time when big cloud outages and security breaches are in the headlines, Google’s message may start to have more resonance.

Many, if not most, of Google’s cloud computing services, started in-house at Google. The recently-announced Cloud Spanner, for example, started as Google’s own database for keeping its many data centers in perfect sync.

At Google Cloud Next, the company announced all kinds of new BigQuery goodies for customers, including the ability to hook BigQuery up to your own Google AdWords data. Now, at least on paper, you can get the same kind of insight into ad performance that Google gives to its own salespeople.

Google also announced a new Cloud Data Prep service to make it easier to take existing data and bring it into Google Cloud, plus access to premium data sets from companies like Accuweather or Dow Jones, so you can run all kinds of analysis.

Belle of the Ball

Similarly, Google is making some of its key security tech available to customers. “We believe we have the most secure cloud environment,” says Google Lead Product Manager for Cloud Security Jennifer Lin. She says her team is “all about externalizing” that secret sauce.

It uses Google’s artificial intelligence know-how to scan documents and make sure that you’re not accidentally sharing, say, social security numbers or credit card information. That’s clutch if you’re a lawyer, a hospital, or just a business trying to sift through documents for common themes without, you know, breaking the law.

Along those same lines, Google made a bunch of announcements around cloud security, including a new security chip for the servers in Google Cloud, as well as a new service called Identity Aware Proxy (IAP) that can use hardware tokens, plus IT controls, to make sure the right people get into the right apps.

Aagin, this is all born out of work that Google itself has done in securing its own data centers and apps, internally. Now, Google is turning the problems that it solved internally years ago into what it sees as a competitive edge.

And to bring it back to Hölzle’s point, all of this is delivered via Google’s massive worldwide infrastructure server footprint. That includes Google’s network of superfast undersea data cables.

“Your traffic travels on our private, ultrahighspeed backbone for minimum latency,” says Hölzle.