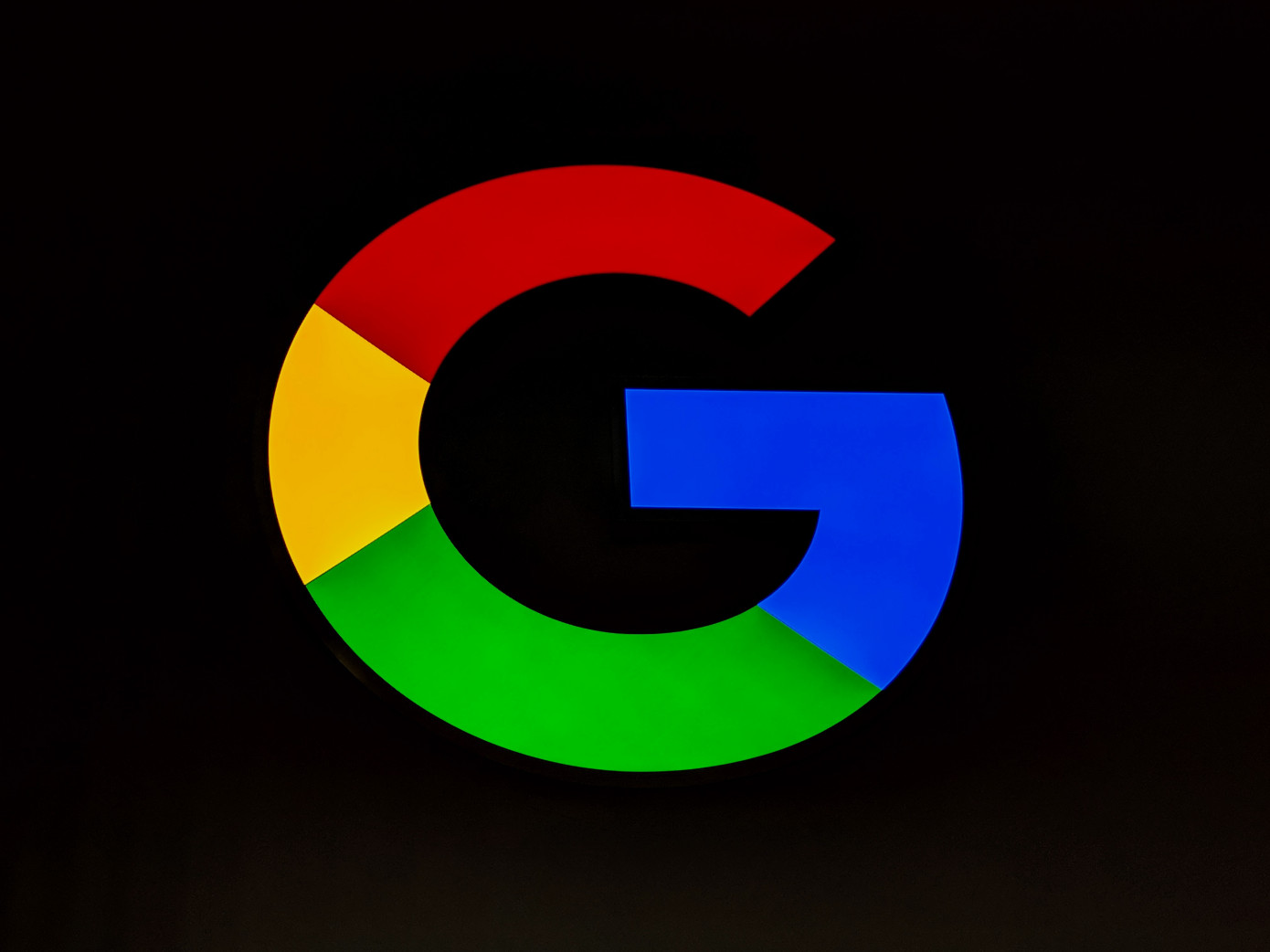 As the world’s largest search engine and a digital advertising behemoth, Google has a lot to answer for when it comes to misleading or false information being spread using its platforms, both through ads and through content that is monetised by way of those ads. More recently, the company has been on a mission to try to set this aright by taking down more of the bad stuff — be it malware-laden sites, get-rich-quick schemes, offensive content, or fake news — and today it’s publishing the latest of its annual “bad ads” reports to chart that progress.

Overall, it appears that Google has been nabbing more violating content than ever before — a result, it says, of new detection techniques and a wider set of guidelines over what is permissible and what is not. “Wider” is the key word here: Google added 28 new policies for advertisers and a further 20 for publishers in 2017 to try to get a better grip on what’s whizzing around its services.

Here are some of the big numbers out of the report:

While all of Google’s figures ultimately point to more content being identified and removed, what’s less clear is what kind of proportion this represents when considering Google’s overall ad inventory and the total number of pages, sites, and apps that run Google ads. As Google’s business continues to grow, and as the number of apps and sites continue to expand — and all of them have — it means that the overall percentages that Google is identifying and shutting down might not be all that different year-to-year. For all we know, the proportion of bad ads that are getting caught might even be decreasing.

Nevertheless, the need for Google to continue to work on improving all thisis an essential one — not just because it’s the right thing to do, but because it’s business suicide not to. If quality is overlooked for too long, eventually people will gravitate away and find new, non-Google experiences to occupy their time.

Or, as Scott Spencer, Director of Sustainable Ads at Google, puts it in his blog post: “In order for this ads-supported, free web to work, it needs to be a safe and effective place to learn, create and advertise. Unfortunately, this isn’t always the case. Whether it’s a one-off accident or a coordinated action by scammers trying to make money, a negative experience hurts the entire ecosystem.”

The bad ads reports comes in the wake of Google taking a much more proactive stance tackling harmful content on one of its most popular platforms, YouTube . In February, the company announced that it would be getting more serious about how it evaluated videos posted to the site, and penalising creators a through a series of “strikes” if they were found to be running afoul of Google’s policies.

The strikes have been intended to hit creators where it hurts them most: by curtailing monetising and discoverability of the videos.

This week, Google started to propose a second line of attack to try to raise the level of conversation around questionable content: it plans to post alternative facts from Wikipedia alongside videos that carry conspiracy theories (although it’s not clear how Google will determine which videos are conspiracies, and which are not).

Whether or not that flies, even as Google gets a grip on its current set of malicious and harmful ad and content types, there will always be more fish to fry when it comes to questionable content. Google’s Spencer says that targets for this year include “several policies to address ads in unregulated or speculative financial products like binary options, cryptocurrency, foreign exchange markets and contracts for difference (or CFDs).”

The company will also put an increased focus on gambling and a better approach to working with organizations that are trying to treat addiction and other problems, but might fall afoul of checks for similar looking, but ultimately scam versions, of the same thing (likely in response to this particular controversy from February).