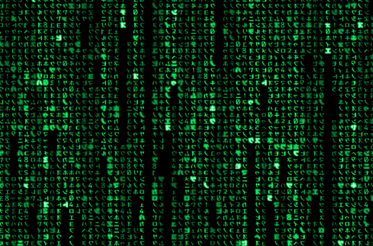 How many millions of lines of code does it take to make the modern program, web service, car, or airplane possible?

The range is extraordinary: the average iPhone app has less than 50,000 lines of code, while Google’s entire code base is two billion lines for all services. And interestingly, the code behind machines such as fighter jets, popular video game engines, and even the Large Hadron Collider fall somewhere in between these two extremes.

It’s more than what was needed to run old technologies like the Space Shuttle, a pacemaker, or even the game engine of Quake 3 – but it’s not enough to be the driving force behind the modern software that’s used in everyday life today.