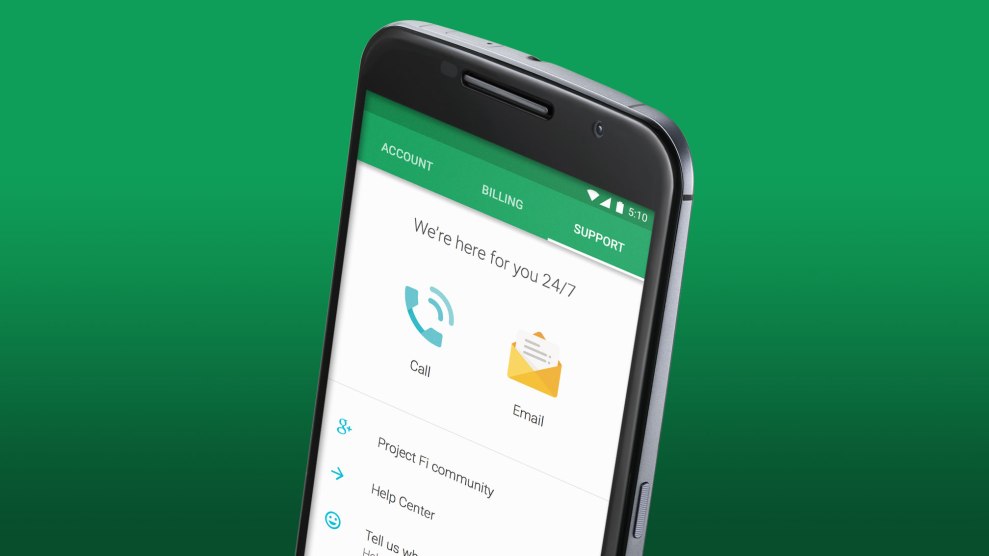 Google’s wireless service called Project Fi has rolled out Voice over LTE service for a subset of its users, the company confirmed this week via an announcement in Google’s product forums. Users will be able to tell that they’ve been added to this lucky group of testers because their signal indicator will continue to display LTE when they’re making or receiving a call, instead of falling to H [for HSPA], Google explains.

The company also confirmed that the test had been underway for a few weeks, as some Project Fi customers had noticed.

Project Fi, by way of background, is an MVNO (mobile virtual network operator), which sees Google working with network partners T-Mobile, Sprint and U.S. Cellular. This is one of the things that makes Google’s service different from other MVNO’s – it doesn’t rely on a single network, but can switch to the best network available at any given time. However, the service is limited to select Google Android phones, including the Pixel, Nexus 6P and Nexus 5X.

According to the Project Fi community manager’s announcement, Voice over LTE (VoLTE) has a number of advantages, including higher quality calls that don’t count toward your data allocation, faster data browsing while on a call, and faster call setup.

This translates into real-world benefits like fewer dropped calls, or being able to navigate in Google Maps while also on the phone without losing your connection.

One caveat: the VoLTE service on Project Fi will only work when users are connected to T-Mobile’s network, as the other network partners have not officially introduced VoLTE support.

VoLTE is one of several additions to Project Fi since its launch. The service has also added features like group plans that can be used with friends and high-speed data while traveling internationally, for example.

Google did not announce a time frame for when VoLTE would roll out to all Project Fi users, but said it would update as the testing progressed.