Google Uses Its Doodle to Send a Message to Trump 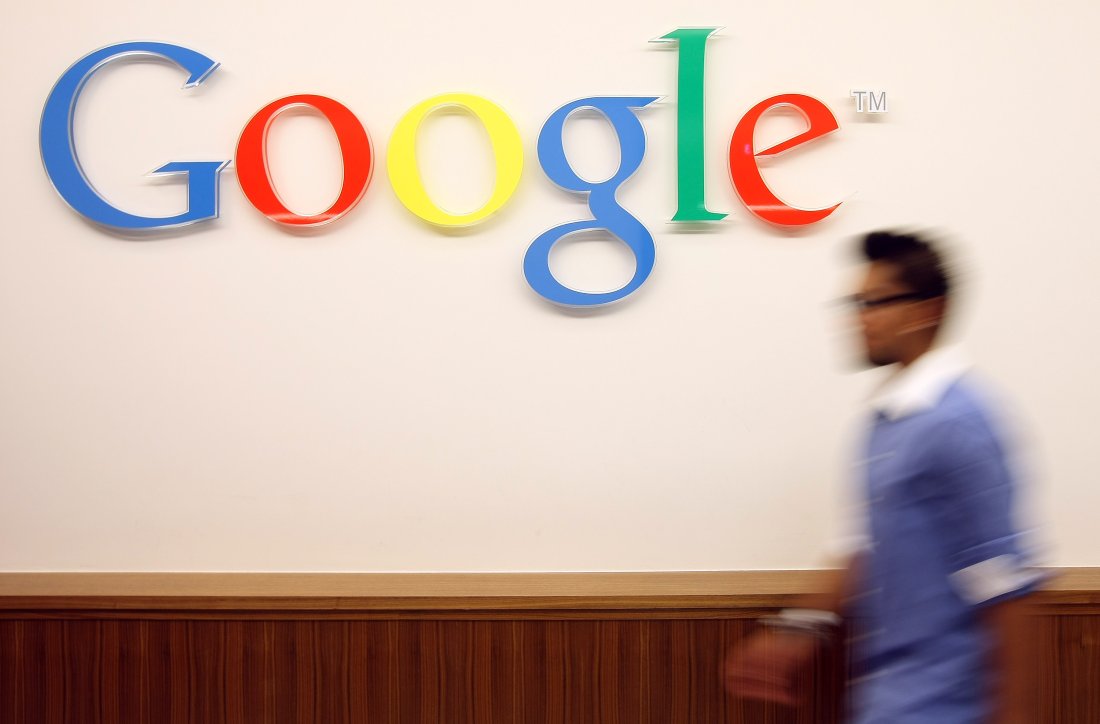 As President Trump’s executive order on immigration sowed chaos and confusion this weekend, Google’s CEO issued a memo saying it was “painful to the see the personal cost … on our colleagues,” while the company also announced the creation of a $4 million legal fund to help those affected.

On Monday, the company appeared to indicate ongoing displeasure with Trump’s order via a new “Google Doodle” atop its search bar. The doodle, visible to users in the United States, depicts Fred Korematsu, a Japanese-American who won the Presidential Medal of Freedom for his advocacy of civil rights. Korematsu, who died in 2005, would have turned 98 today.

As Google’s account of the doodle explains, Korematsu attempted to sign up for World War II military service in his hometown of Oakland, Calif., but was rejected because his parents had come from Japan. After a 1942 executive order by President Franklin Roosevelt called for people of Japanese descent to relocate, Korematsu went into hiding and was arrested. He challenged the order in a landmark Supreme Court case but lost. Korematsu and his family were interned in a camp in Utah until 1945.

The internment of Japanese Americans, as well as those of German and Italian descent, is considered by many to be a historical injustice. It wasn’t until 1976 that President Gerald Ford formally ended Executive Order 9066 and apologized for the internment.

“We now know what we should have known then—not only was that evacuation wrong but Japanese-Americans were and are loyal Americans,” the Doodle page recounts Ford stating.

Google’s decision to commemorate Korematsu on Monday appears to be a subtle rebuke to President Trump, whose sweeping order resulted in hundreds of U.S. residents being detailed in airports over the weekend, and which been described in a widely-cited Lawfare post as “malevolent and incompetent.” Some opponents of Friday’s executive order have also compared the immigration ban to Japanese internment on social media.

Google has created many special “doodles” since the year 2000 to commemorate holidays, inventors, historical figures and, at times, to also send a political message.