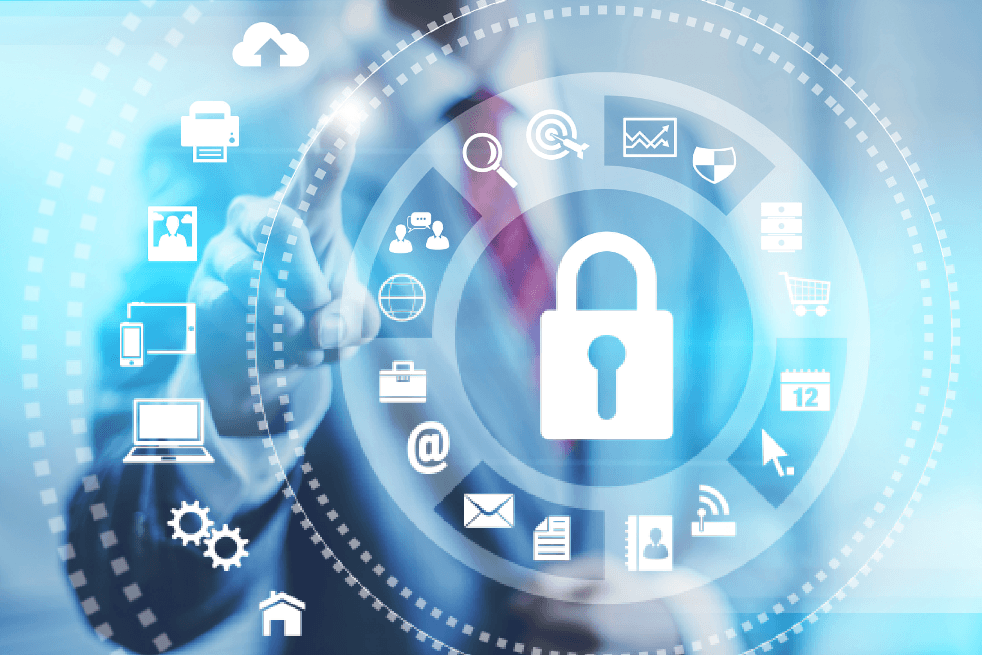 The mobile ecosystem is constantly expanding and becoming more feature-rich, and so is the mobile threat landscape. Most recently, a large number of malware families targeting the Android operating system were observed incorporating new techniques that allow them to both evade detection and maintain their presence on infected device even after being discovered.

One of these techniques is packing, which Android malware has been leveraging more frequently in recent months, Symantec’s security researchers explain. According to the Security firm, the amount of packed Android malware has increased from 10% to 25% in the nine months between December 2015 and August 2016.

Another trending technique among Android malware authors is the use of MultiDex malicious applications, which are programs that use two Dalvik Executable (DEX) files to deliver the final payload. Android apps usually contain executable code within DEX files, but typical Android programs have a single DEX file. Detection focuses on a single DEX file as well, and splitting the payload between two DEX files allows malware authors to evade detection in one simple move.

According to Symantec, malware authors are also creating Instant Run-based malware, or malicious programs that leverage the Instant Run feature released with Android Studio 2.0. The feature was designed to help developers quickly deploy updates to a debug application, all through simply pushing these updates in the form of .zip files.

To leverage this technique, malware authors are packing the malware payload portion of their app in code fragments that are hidden in the .zip file. The good news is that this technique can be used only on Android Lollipop and later SDK levels, and that it applies only to debug-version apps installed via sideloading. Applications distributed via Google Play are safe from it.

Recently, Android malware families also began using “strange” values in the application manifest file (AndroidManifest.xml) and in the compiled resources file (resources.arsc), yet another attempt to hide the malicious code from scanners. The use of inaccurate size values and magic values in headers can fool detection tools. Malware authors might also insert junk data into the string pool and at the end of files, or mismatch XML namespaces to hinder detection.

Symantec’s researchers also explain that, while malware that gains root privileges on the infected device is typically difficult to remove, a newly employed technique is being used to further lock the malware installation. The method leverages Android’s Linux roots in the process, in particular the chattr Linux command, which makes files immutable.

Basically, when the command is used on a file, it prevents the file from being deleted, even with root privileges. Now, malware authors have included the chattr utility, encrypted, into their malicious application, and are leveraging it “to copy and lock the payload APK into the system folder, further confusing attempts at removal,” Symantec explains.

To stay protected from these types of threats, users are advised to keep their apps and operating system updated at all times and to install programs only from trusted sources, such as Google Play. Moreover, users should install a mobile security application and should back up important data frequently, to ensure they don’t lose valuable information in the event of malware compromise.