Alibaba teams up with Samsung, Louis Vuitton and other brands to fight counterfeit goods 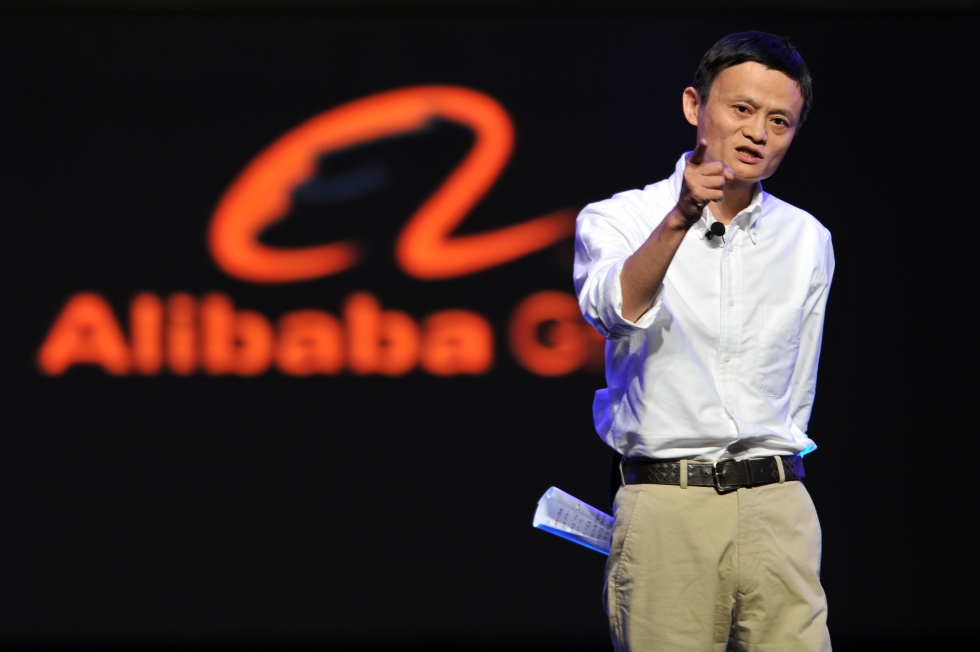 Just weeks after revealing its first court case against counterfeiters, Alibaba has again pledged to increase its focus on fake goods after it announced a partnership with 20 global consumer brands.

Louis Vuitton, Samsung and Mars are among the big names to sign up to the not-exactly-innovatively-named ‘Alibaba Big Data Anti-Counterfeiting Alliance.’ Swatch-maker Swarovski is also on board, having recently worked with Alibaba to take alleged two sellers of fraudulent watches to court in China.

The alliance aims to increase the sharing of information on fake goods between Alibaba and some of its highest profile brands. Alibaba’s said that its existing system scans over 10 million listings on its e-commerce sites each day and, it added, it helped remove 380 million fake listings, shut down some 180,000 sellers and put “hundreds of counterfeiters” behind bars.

Alibaba said alliance members will “pool resources and increase collaboration” to stamp out more fake goods and sellers, but the actual details are fairly vague.

“Alibaba will provide alliance members with big data and advanced technological support in their IP enforcement work, including helping to block, screen and take down infringing listings,” the company said in announcement.

Brands, it added, “have committed to share their expertise on IP authentication and anti-counterfeiting data with Alibaba.” That data will help the Chinese e-commerce giant collaborate with authorities and brands to pursue legal action and run further investigations.

“The most powerful weapon against counterfeiting today is data and analytics, and the only way we can win this war is to unite,” Jessie Zheng, chief platform governance officer at Alibaba, said in a statement.

But timing is also everything. This second PR push — the first was the Swarovski case — comes weeks after Alibaba returned to the U.S. government’s list of notorious counterfeit platforms after a four-year absence. Alibaba CEO Daniel Zhang chalked the return down to “protectionism,” but, if nothing else, it has certainly spurred the company’s marketing team into action.

In another recent move designed to boost its reputation in the U.S., Alibaba president Jack Ma pledged to create one-million new jobs in America. That came last week after a meeting with U.S. President Elect Donald Trump who, as you might have guessed, was quick to take credit even though most pundits are skeptical that Alibaba can pull off the ambitious goal.